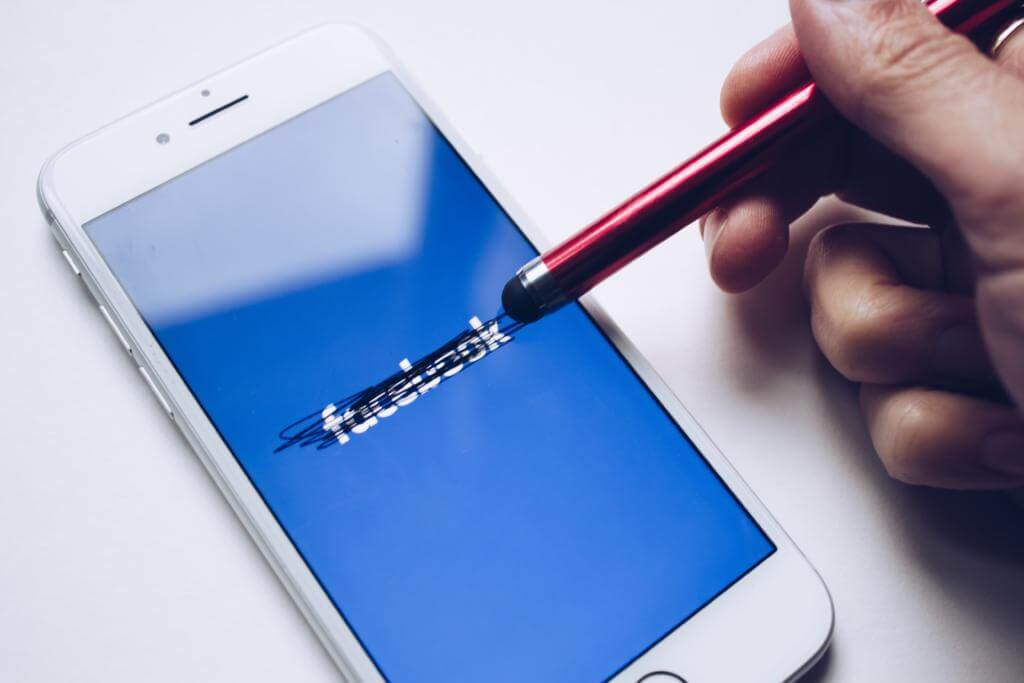 It’s a pretty unexpected move on Facebook’s behalf, and so we thought we’d give you a quick explainer on the situation and what it could mean moving forward.

What the hell just happened?

We released a simple explainer on this last week, so we’ll paraphrase it here.

As we all know, the advent of digital media has seriously damaged the profitability of traditional news media outlets. As that profitability continues to plummet across the world, Facebook’s revenue has continued to rise – so some countries have attempted to ‘balance’ the scales. That’s what the Australian government’s News Media Bargaining Code is – proposed legislation that will force Facebook (and Google) to pay news outlets when their content that is shared on the platform.

Because the content is posted and disseminated by users, Facebook is arguing that it brings hundreds of thousands of viewers to news websites every day and so should not be required to pay for that content. The Australian government, on the other hand, is saying that news websites aren’t being fairly compensated for their work.

The Australian government has refused to back down on the News Media Bargaining Code, so what we saw this morning was Facebook’s fight back. Because it’s unwilling to pay news outlets for their content, Facebook has pulled all news content from Australian Facebook accounts altogether.

So what’s the impact on small businesses?

Removing news from Facebook shouldn’t directly impact businesses using Facebook as a marketing tool. However, if the move frustrates enough people, we could see a mass exodus from the platform. In that case, it means Facebook advertising could become less effective simply because the audience would be smaller.

At Roobix, we don’t believe in putting all your marketing eggs in one basket and we never have. With a diverse range of marketing tools at your disposal, even in the worst-case scenario there would be alternatives to Facebook. But we believe we need to see the impact of the change before we decide to act on it – that’s why we’ll continue assessing the situation and watching for a drop in conversions over the next month.

One issue that will be more apparent is sharing PR and industry-related news content through organic social media posts on Facebook. As Australian Facebook accounts are now unable to post content from news domains, we will need to adjust our link-sharing process – but all businesses are being affected differently.

However, if you can no longer post links on your business Facebook page, you’ve likely become collateral damage. Roobix has been affected by this issue, too – because the algorithm Facebook is using is so broad, it’s taking out non-news pages too. This can be rectified, but you need to raise a support ticket with Facebook.

Roobix can assist with this if you’re unsure how. As you read this, our marketing team is hard at work forecasting and game planning for any other hidden impacts.

What are the impacts beyond business?

The implications for Australians in general are also concerning, and perhaps most concerning is that we’ve lost access to updates from ABC News. Revoked access to our national broadcaster – one of the key sources of emergency information on bushfires and COVID-19 – is going to require a shift back to browser-based news-gathering habits.

It seems as though the ban was initially non-discriminatory, as the Bureau of Meteorology and the Department of Fire and Emergency Services pages were also briefly cleared out before being restored this morning. Facebook has said it will reverse the ban on any pages that are inadvertently impacted – but the ABC doesn’t seem to be one of them.

More insidiously, the news ban could aggravate the hydra-headed monstrosity of social media misinformation. With credible news domains blocked from Facebook, the platform is essentially paving the way for opinion-based ‘alternative news’ sites to reign supreme. As they don’t classify as news domains, content from these sites can be widely shared and can remain largely unchallenged by credible sources. This, of course, poses an increased threat to public health advice at a time where conspiracy theories (anti-vax, 5G…) are already running rampant on the platform.

So where do we go from here?

At the end of the day, people will likely continue to use Facebook – just without news. Many of us rely on Facebook for its groups, its marketplace and its instant messaging platform, so we at Roobix don’t actually expect to see a huge drop in Facebook use (or conversions).

But even if that does pan out, we are adaptable and resilient people. COVID has taught us that if nothing else. We as Australians are wonderful at adapting quickly – because at the end of the day, some things just need to change.

PrevPreviousGoogle V Australia – What Does It Mean For You?
NextRoobix jetés into WAB partnership program for a fourth yearNext 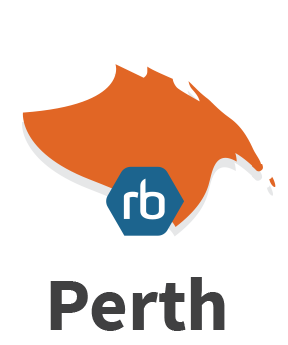 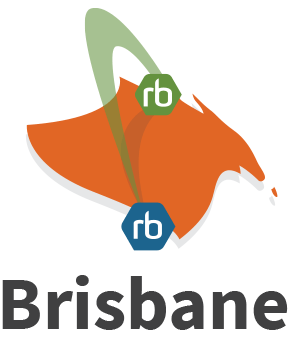 How can we be of assistance?

Our skilled Support Consultants are here to help you:
Or fill out the Form below and we will get back to you:

Fill in the form and we'll call you back.